The football summer camp for children in Spain!

Sunny Spain is famous with mild climate and beaches and , of course, is associated with the best world football clubs! Football is a national kind of sport for the spanish people. Most of the local boys and girls are trained in special football schools and academies, but also year-round playing the ball on the beach and in the yards. It is not surprising that Spain is the birthplace of many famous football players! 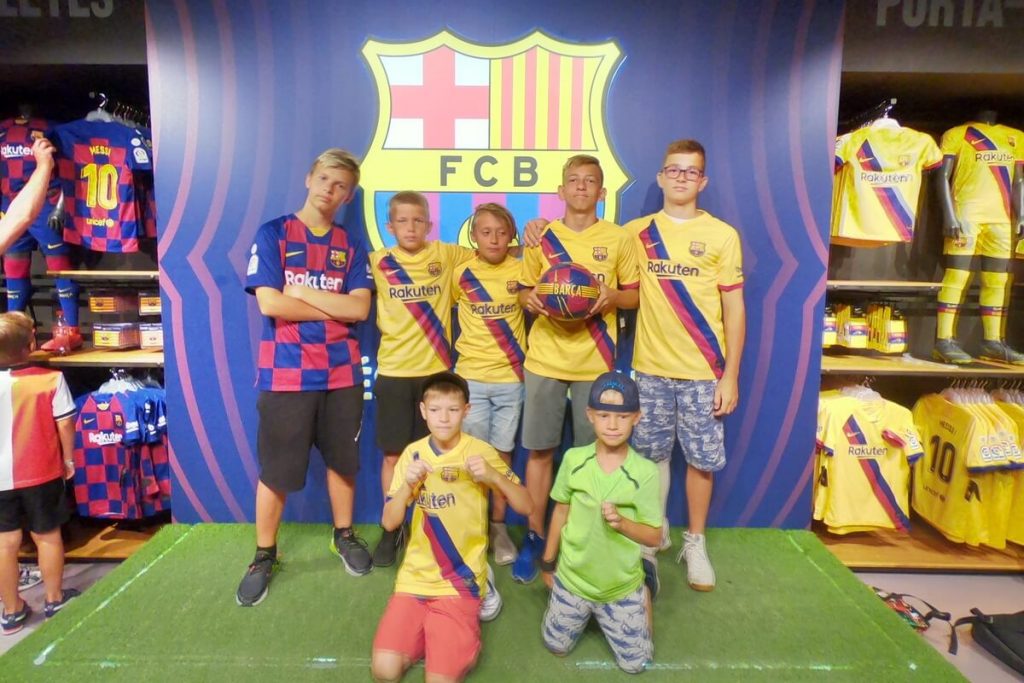 The Sport Planet Company again holds a Spanish football camp at the Sea which called “Ola! Barcelona”! We make it in cooperation with the Atletic Sant Just football club. The club is situated only in 500 meters from FC Barcelona Academy which gives many coaches to FC Atletic club. All the training will be hold with english-speaking assistant. All the coaches are licensed by UEFA and have many years of experience working with children of different age groups. “Ola! Barcelona” football camp will be hold in Barcelona from June, 21th to August, 1st 2021 in 3 turns of 13 days. 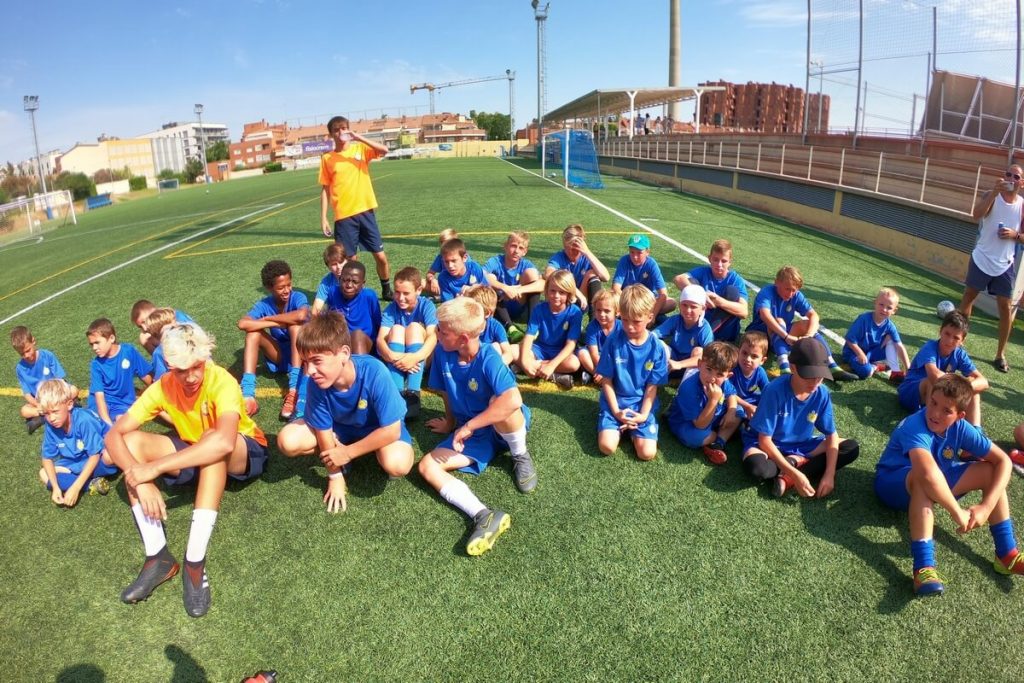 The Sport Planet football camp constantly use the best Catalan coaches, who works in the best football academies. All these conditions allow us to organize the training process of the highest level.
One of the indisputable advantages of the Sport Planet football camps is the using of a system of analyzing the capacity of children. The children are tested using modern electronic equipment and video analysis of their games and test exercises. 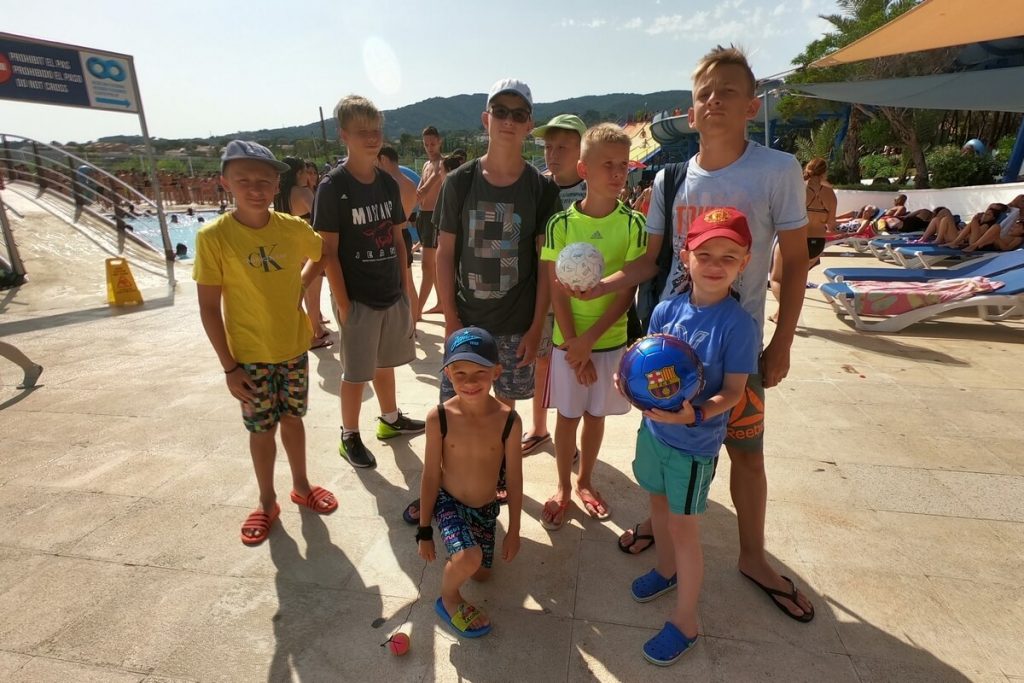 After the tests we recieve all the information about technical errors of a child and about his physical possibilities. Parents will recieve our recommendations of the further development of the child on the real scientific base.

The place where we organize our camp:

The children will stay at the four-star City Hotel Sant Just in Barcelona within walking distance from the stadium. The field has an artificial turf. The children go to the pool and have snacks and lunch between training sessions. The daily program has three basic training sessions, independent work with the ball and theoretical lessons. We will not only teach children to see the game and improve their technique, but also train persistence, to work hard and get the goal in the process of training! 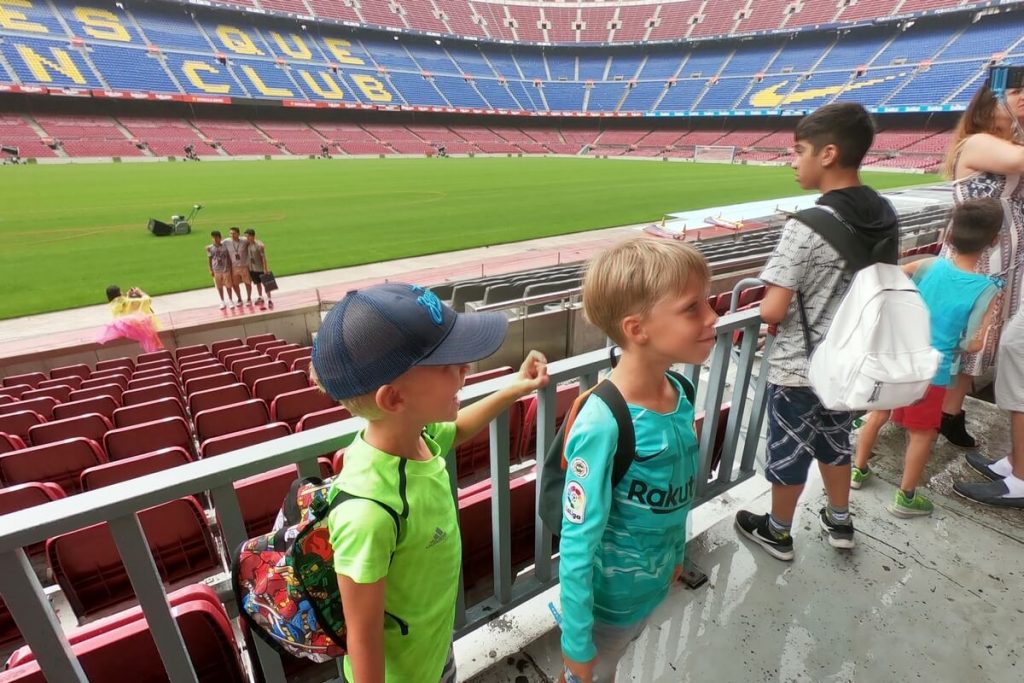 Our boys and girls, in addition to training, will have a tour of Barcelona, will rest on the beach, visit to the legendary Camp Nou stadium, La Fantasia water park!
Our sports football camp will allow children to feel confident in their abilities, will let their leadership grow up. Give your child a trip to hospitable Spain and the best summer soccer training by sending him to the “Ola! Barcelona” football camp!

How to get to our football camp?

We propose to the clients several methods how to get to Barcelona to our football camp:

APPLY THE CAMP IN SPAIN

SEE THE FOOTBALL CAMP NEAR THE SEA IN GREECE

All the parents can order the accommodation at the same hotel. The parents can see the training sessions and allowed to go to all children activities. All children younger than 8 years old should have an accompanying adult nearby. All the children live separately from parents. 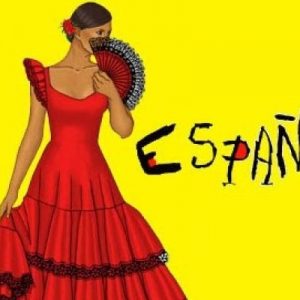 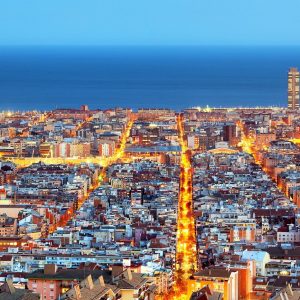 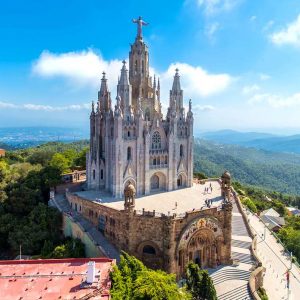 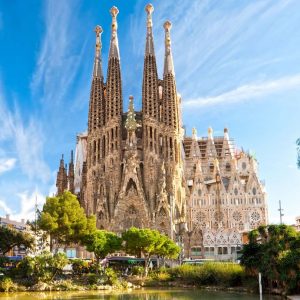 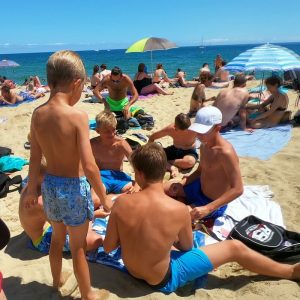 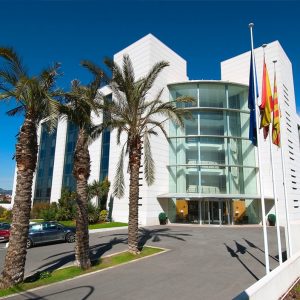 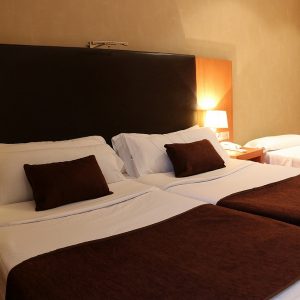 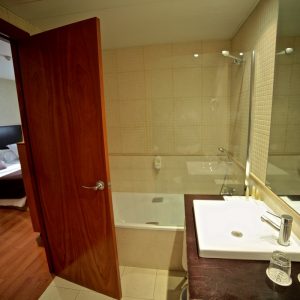 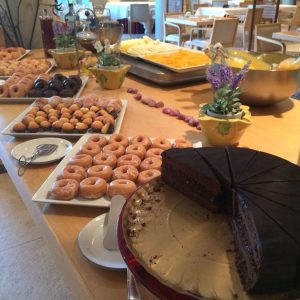 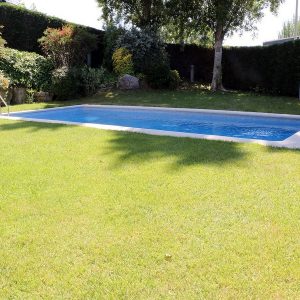 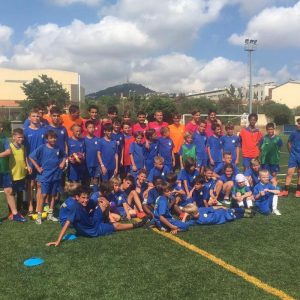 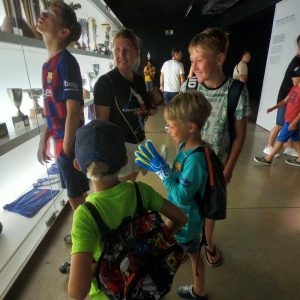 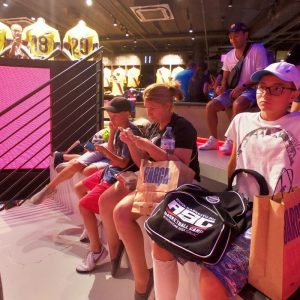 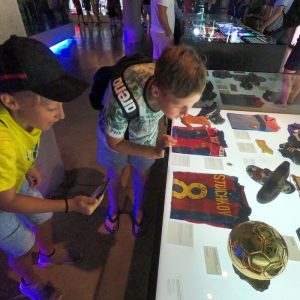 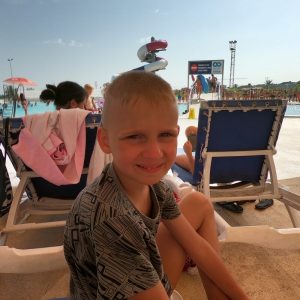 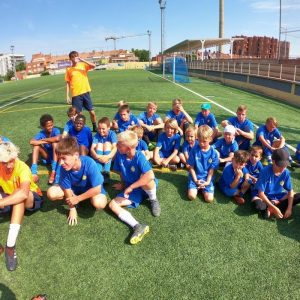 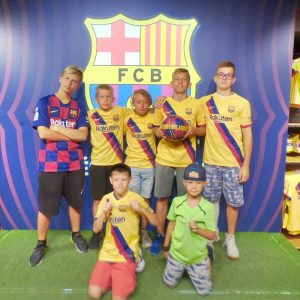 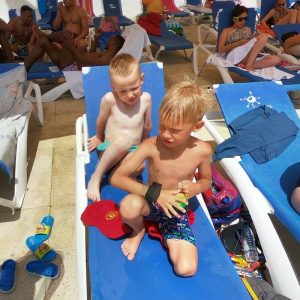 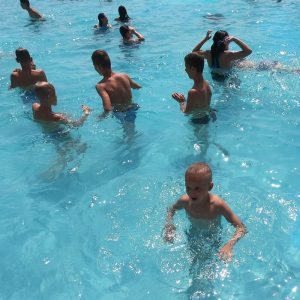 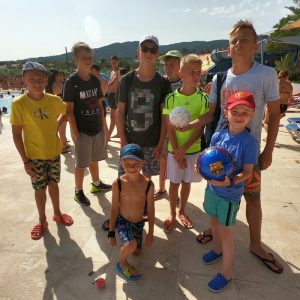 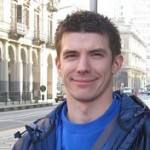 Over than 20-years experience of work with different level teams. 2006-2012 - head coach of U11 FC Zenit academy, 2015-2017 - youth coordinator of FC Infonet academy, Tallinn Estonia. Took part many times in clinics at the academies of FC Barcelona, Ajax, Juventus, Schalke 04, Monaco, Sampdoria. Some players are in National teams of different countries. 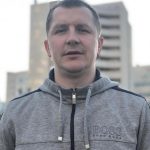 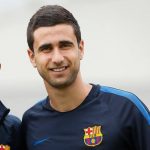 Arnau is a very ambitious coach. At the moment he is a head coach of Atletic Sant Just. UEFA Pro license. Since 2014 he is coach and coordinator of FC Barcelona in local and International football camps. Studied in the Vic university as specialist of physical culture and sport science. 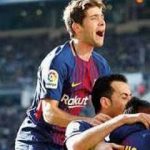 Former player of FC Barcelona B. Studied at the Ramon Llul university as a sport and science specialist. UEFA B license. Take part in FC Barcelona football camps in USA, Canada, Spain, Norway and Denmark. Coordinator of training in Atletic Sant Just teams under-14.
← All camps